Amazing facts about animals will relate to their life, habits, appearance, instincts and other factors. It is impossible to imagine our planet without representatives of the animal world, which fill it in almost all corners of the Earth.

So, before you the most interesting facts about animals. 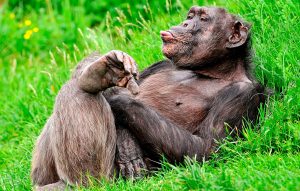 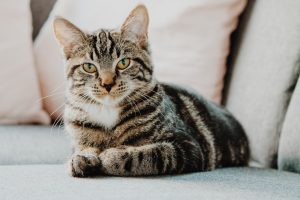